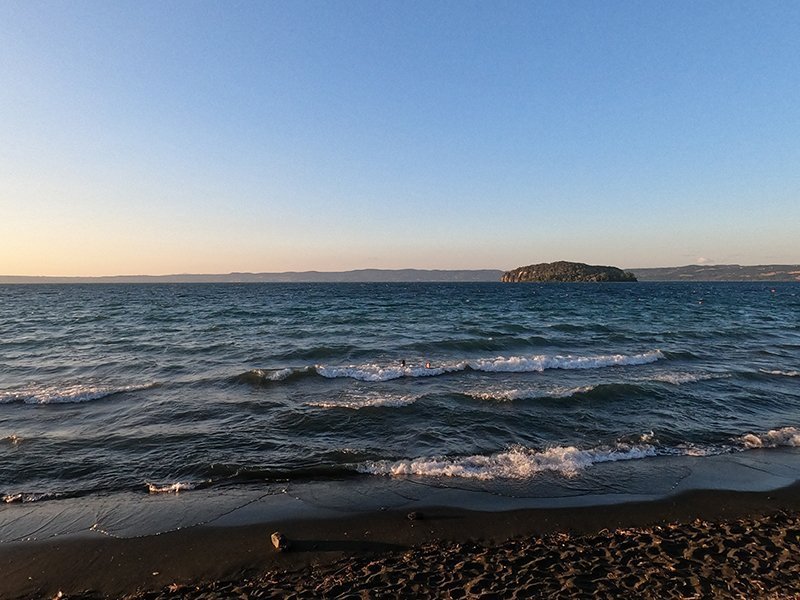 by Giorgia
on September 8, 2020
The night before we wondered about that part of Pitigliano called ghetto for historical memory. The poetry of these alleys, of those buildings that served the Jewish community for centuries, of the solid friendship with the Christian community of the city warmed our hearts up and we could challenge the gelid wind. In a time where the Jewish community saw their rights taken away first in Spain (including Sicily) and Portugal, then in Venice, Naples (under the Spanish Crown), Florence and finally also in the Church state, they could enjoy still their economic social freedom in a few independent settlements between the territories of the Pope and the duchy of Tuscany. These friendly towns were the duchy of Castrum under the Farnese family, Castel Ottieri under the Ottieries, the countship of Santa Fiora under the Sforzas and the one of Pitigliano under the Orsinis: this late one welcomed many refugees giving the Jewish community fair opportunities deserving the title of little Jerusalem.
Even when the duke of Tuscany of the Medici Family got Pitigliano and introduced the racial discrimination had to step back and let the community a freedom they could not enjoy anywhere else. The same Christian population protected them: against the anti-French troops in the XIX century and hiding them from the Fascists and the Nazi deportation in XX century. Even today as the Jewish community counts only a few elements the Christians of Pitigliano take care of reminding the world of this beautiful friendship by restoring the principal buildings of the Jewish community and keeping the memory alive. We could not leave therefore Pitigliano without a Sfratto, a delightful reminder of a tragic event followed the conquest of the Medici family. So we looked for a bakery in the Ghetto and then left Pitigliano and then Tuscany with the eyes full of beauty and the head busy with the ancient stories of friendship.
After 17 km we entered the natural protected area of the Lamone Forest on a lava flow between 158.000 and 50.000 years old. It`s made of almost 90% of wild, rugged woods, almost 10% of agricultural areas and 50 km of dirty paths. No wonder it has been a wonderful hiding place for hundreds of bandits for centuries. It seems that rarely the wolf shows up, but surely are living here foxes, wild cats, dormice, squirrels, otters, martens, stone martens, weasels, skunks, badgers, porcupines and hedgehogs. The Olpeta river marks its south border with many spectacular jumps and two of most beautiful waterfalls in central Italy. Following a dirt track we arrived at the Salabrone Waterfalls. The name seems to date back to the Longobard domination of this area and precisely it supposed to come from the old German “Sal” i.e. building and “brunnen” i.e. to flow and in fact there have been build a mill in the Renaissance (propriety of the Farneses), an armory in the XVIII century and a electric power plant in the `50s. The freezing waters form a small round lake where we could refresh ourselves and enjoy the amazing view.
The first town we crossed afterwards is named Farnese, a beautiful town on a tuff spur and of the same charming warm color. The history of these typical medieval village has been connected with the family of the same name for around four centuries and probably the last name comes from this propriety. Three kilometers away there is the archeological site of Rofalco that left us the proof of an Etruscan fortification along an important path connecting two important centers of this civilization, Vulci and Bolsena. We recharged our batteries with a banana and a beer, enjoying the lively atmosphere of the small picturesque city that saw also the shooting of some scenes of Pinocchio by Monicelli.
We only touched the town of Ischia di Castro and arrived at Valentano, high, windy and fresh place, characterized by good air, that offered us an amazing view on the valley of the volcano (which you won´t find in the video, you have to come and see by yourself!). We explored the city alleys found the Rocca Farnese, where Alessandro Farnese, later as Pope, Paul III, lived with his sister, the famous Julia, the beautiful, that at a young age was the principal lover of the Pope Alexander VI Borgia, ensuring the important future of the family. The Grand Cardinal, Alessandro Farnese (the Pope nephew) was born here. Today the Rocca hosts a public library and a museum of the prehistory of Tuscia.
Then we went down the volcano side and reach again the Bolsena lake, but on the side of Capodimonte, we passed in front of another castrum reminding the Farneses with an incredible octagonal structure and we crossed Marta, a suggestive fishermen village on the lake, to arrive to our holiday farm: a kind of paradise on earth where a very good natural white wine is produced. Arriving the eyes absorbed the colors of the landscape, enjoying the moment and the thought of staying there for two nights and having the possibility of wondering about more.