Rome after the full lock-down 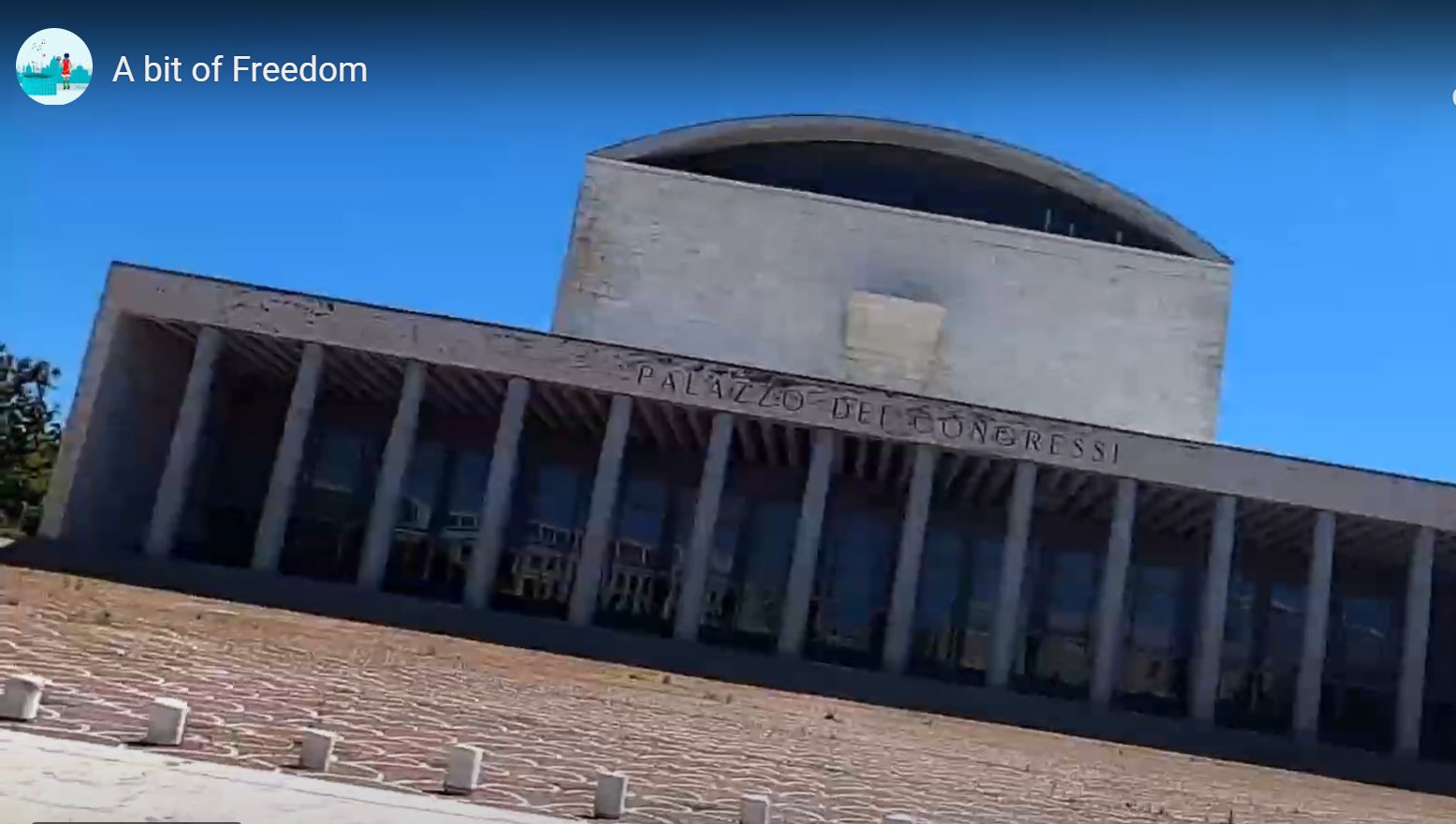 by Giorgia
on May 5, 2020
Here a video of stolen pictures of Rome soon after the full lock-down, as we are finally able to leave home and go around for whatever reason we want. So, now the quarantine got easier and I’m still working on my project to become your VGuide (V as virtual or video), you can spot some infos about it below or on my FB Page or even on my YouTube channel.
The first month went by building the soundtrack (look at the previous post) that I had to shorten to make it fit for each Vtour I will post. Then arrived the second month fighting with myself, what I don’t like about me and technology.
Imagine the change I underwent from walking from 12 to 17 km a day open air (ca. 7,5 -10,5 miles ), being always with different people from all over the world, to being completely isolated with my boyfriend, luckily in a large flat with a terrace, and with my computer that became the only mean to communicate with the outside world.
The post production became essential, but on the same time, not being my profession, very complicated. It was like reconstructing me like I would have liked it to be in front of the camera. I’m not an individual soul, so I created somehow another me to interact with… but I don’t want to spoil the surprise.
So these two months saw me on a chair for almost the whole day.

So I’m still now totally buried in video editing, virtual tours and video guides.
The video that I’m posting today is very short, no pain but only gain, and I think it resumes the emotions running through my body and mind during the turning of it after the total lock-down.

What it has happened?
May 4th was the first day we could do individual sport in the whole province. Suddenly I was afraid to leave my home surroundings. But, I took the challenge: 8 km (ca. 5 miles) running through my neighborhood, E.U.R. around the most famous buildings, mostly erected by Mussolini for the International exposition of 1942 that never took place.
On May 5th the challenge went further and I took my bicycle, my favorite mean of transportation, and enjoyed the bike lane along the Tiber river, our river and the reason why Rome was grounded here, to ride to the center and back (33 km, ca. 20,5 miles).
I didn’t fix well my camera on the bike, so I took from what it was shot only a few scenes, but they give you a clear idea of the emotion and the beauty and the sense of it. Enjoy a bit of freed Rome after a total lock down!
p.s. I’m back working on the video doing the same life I led before May 4th. As soon as it will be finish it I will publish it… will I?
Next I have to learn to simplify and to be faster…