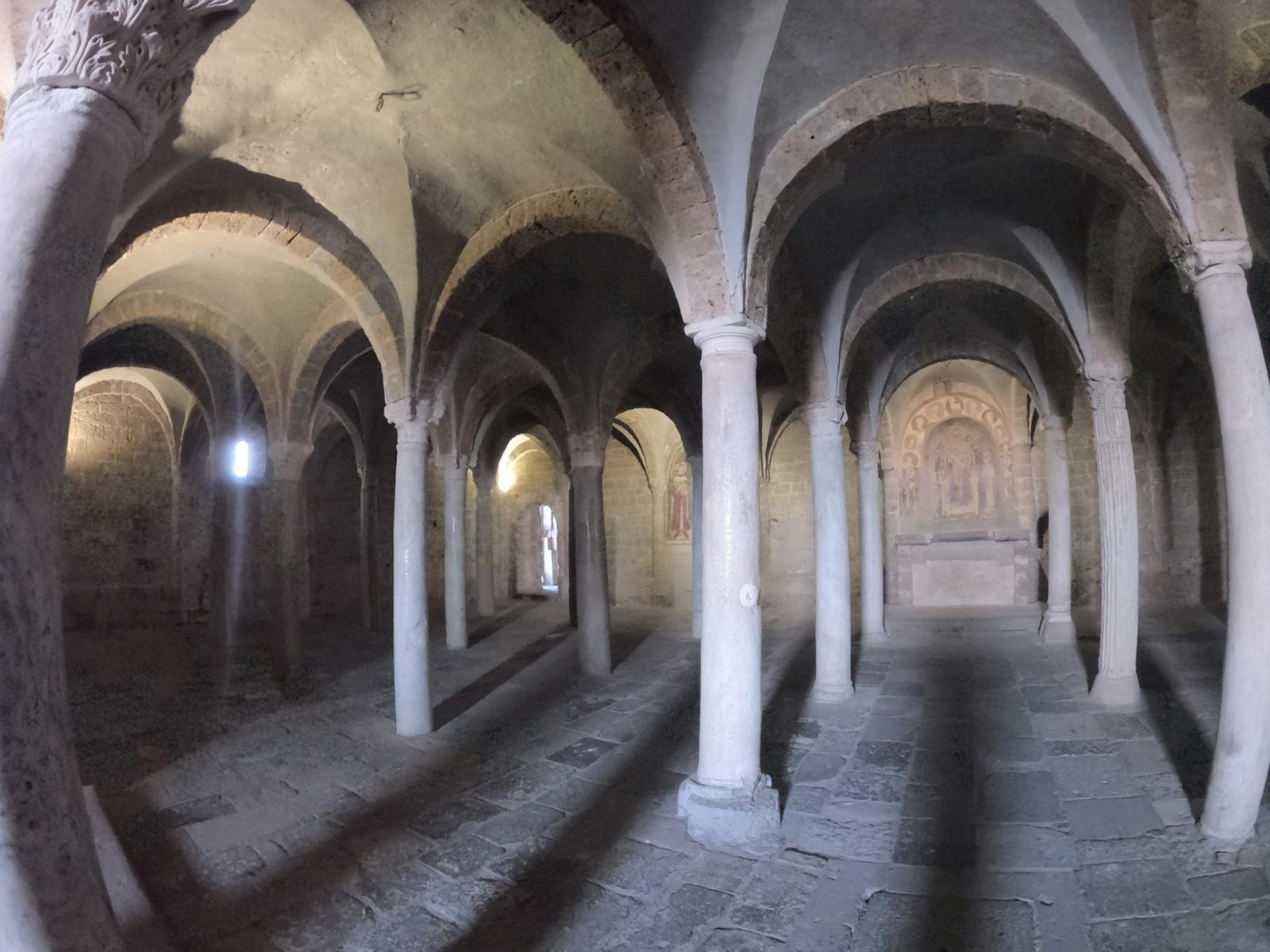 by Giorgia
on October 20, 2020
It’s a wonderful day in Rome. The sun is shining with golden shades like only in full October is allowed to. In this period of the ottobrate, a sunday or thursday morning trip that was traditionally made in early XX century by girls leaving the center of the city by carriages followed by relatives and friends. It dates back to the ancient Roman Bacchanals and Dionysus celebrations tightened to the season.
So it’s weird writing a post about my summer bicycle trip and precisely about August 9th, when I was riding between #Canino and #Viterbo, the capital of Tuscia lands. Strangest it’s that I’m seating behind my computer typing with such weather. The times are weird and we answer also strangely enough. There is no usual routine and even the most private and humble celebration have a nostalgic taste.
The video was long, too many beautiful roads, panoramas, palaces, churches and monuments and I have to struggle to hold it under 6 minutes and half. Even if arriving to the county seat the traffic increased the beauty of the scenery and the people around us was astonishing. At #Tessennano we could have a second breakfast and enjoy the mysterious beauty of the surroundings. In Arlena di Castro I was surpassed and beaten by a local kid recalling the rivalry between Etruscans and Romans. Strolling down away from the city I could admire it in its ancient beauty.
Tuscania is one of the protagonist of my basic video being the place of our good lunch but especially, because of its grace and loveliness, having being the place of shooting of many movies of some of the greatest directors the history of cinema even had. Starting from the square where is located the famous traditional trattoria Da Alfreda, in front of the Lavello Tower and Park to the seven spouts fountain to S.Peter Church and S.Mary Major is a famous wonderful walk and even a nicer ride. These are places that have something magic about them, something that awakes creativity and imagination, our most powerful sense.
Build along the Francis way ( #Francigena) and the Clodia road, Viterbo has lost its Etruscan identity to play a central role in Medieval time. Though the lion of its coat of arms comes from a so called Hercules sanctuary of Roman time (his first labor was to kill the Nemean lion). At that time, around XIII century, there were two families trying to rule the city: the pro-Pope Gatti (=cats) and the pro-Emperor Tignosi (=Ringworm affected). As the firsts won it opened a special blooming period for the city that was selected by the Pope as his official residence. It is in Viterbo that the Pope Conclave (cum clave = with key) was born after the exasperated population locked the cardinals that supposed to elect the Pope to speed up the decision. The elected Pope made the unusual measure a tradition dated 1272. The monumental buildings, the squares, the fountains, the elegant roads made Viterbo one of the most gorgeous city of the time. But in 1281 the population, influenced by Charles I of Anjou, burst into the conclave to arrest some cardinals and guide the election. The French Pope that came out from this unusual election banned the city of Viterbo and moved to Avignon (France).