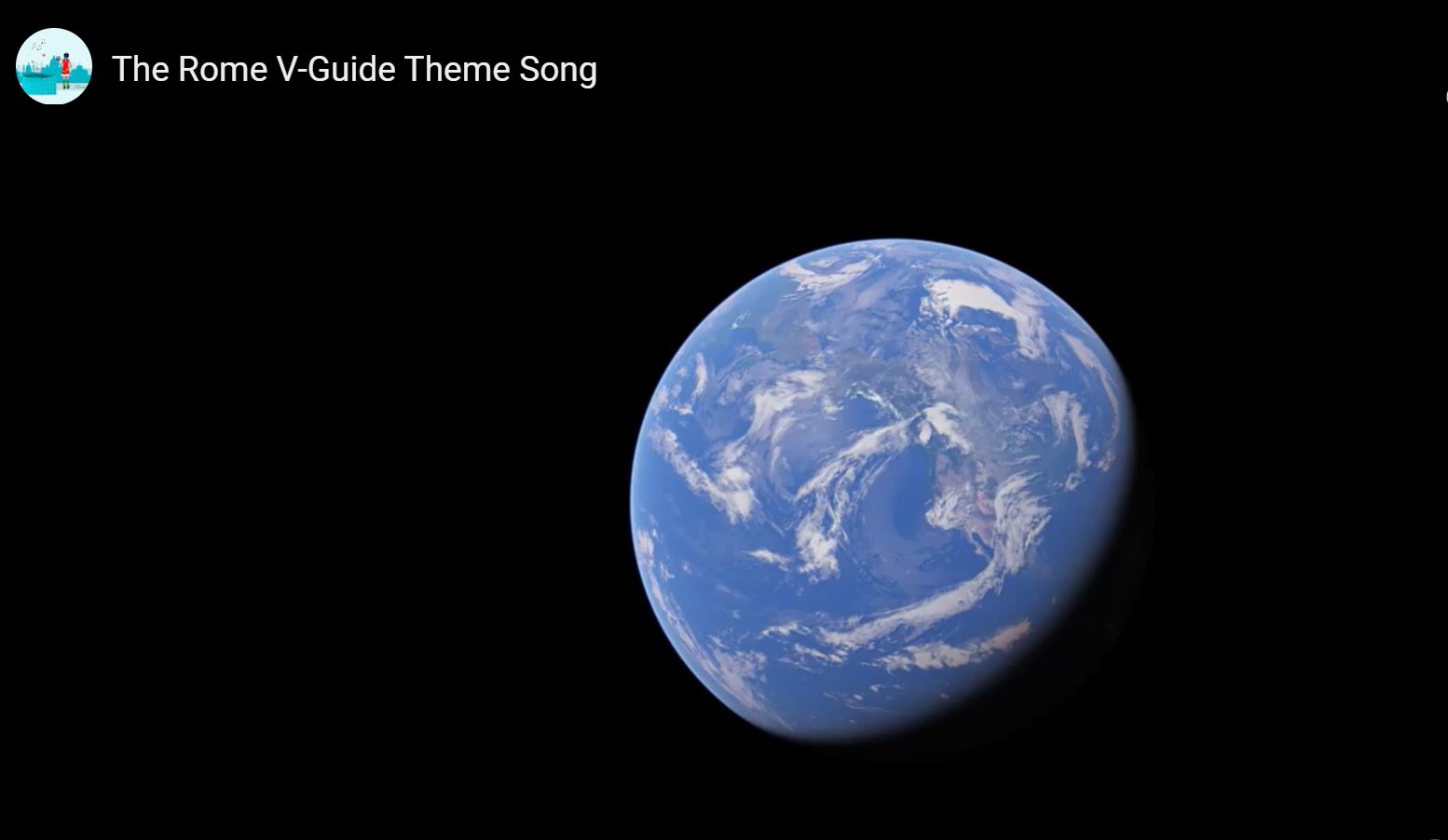 by Giorgia
on April 30, 2020
Why a virtual guide or video tour?
The outbreak of Covid-19 in Italy brought some heavy government dispositions, and we entered a very special quarantine where we cannot go out unless we need to buy food, drinks, tobaccos, newspapers and medicines and only around our home. We can also, in the region of Rome, Latium, do sport but only around your home (only walking or running). How distant from your house you can go is highly discussed since nowhere official is written and some people can run 10/20 Km a day without effort. The police controlling and stopping people to verify where they are going suggested 300 m circa. Now these rules are no suggestions, we are controlled from morning to night also by helicopters and drones.
What it is wird is that in the region of Lombardy the hospital situation and the dead rate is really tragic. There must be a long serious of reasons to justify such an outbreak and such a difference with other italian regions still today, after two months of quarantine. These reasons could include mistakes, mishandled patients, concentration of industries, of air pollution, underestimated situation and our health system which is in a money emergency since years nationwide but it has a regional management autonomy.

living voice of your city, of its history, of the ancient travelers and of the everyday life poetry, the separation from the very stones you were giving your voice to is a shock.

So the soundtrack video is a love celebration, a poetical sorrow for a momentary loss, a declaration of belonging.
That’s also why it brings you in a virtual tour from the Tiberine Island, the only Island on the Tiber river and the very reason why Rome was grounded here, through some of the most famous historical hills and highlights and on the queen of the Ancient Roman Roads to my modern neighborhood and home. It’s like a connection between what was my everyday then and my everyday now but it’s also a future promise because from this new point of view we can get only new perspectives and perhaps reconquest the city in a deeper way.
This original soundtrack video is too long to accompany a virtual tour but I thought it was important to publish it fully at least one. I hope you like it too…